The Perfectionist and the Addict

Posted on: October 25th, 2018 by The Gooden Center No Comments 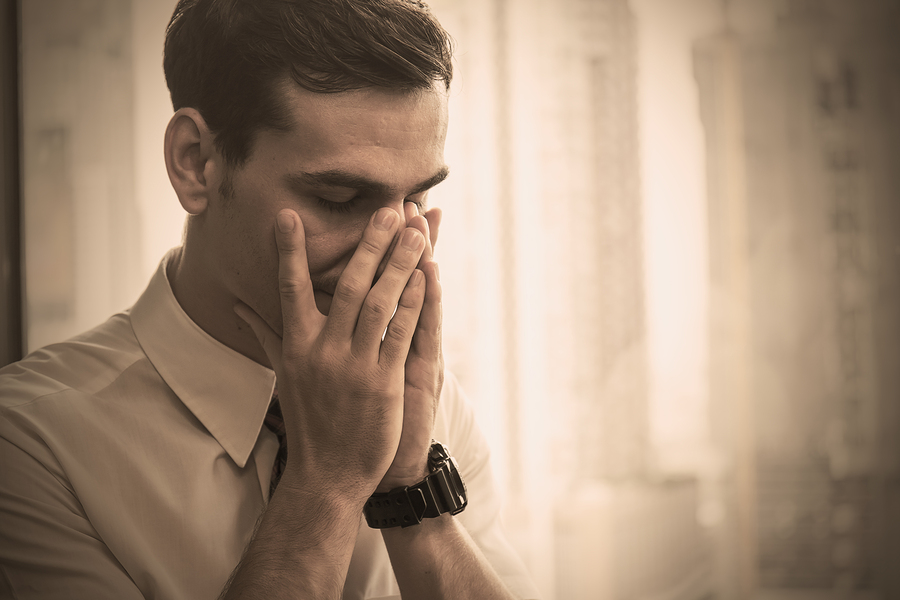 Sometimes the stress of wanting to do your best and a fear of failure can cause a tendency toward perfectionism and those feelings might drive you to self-medicate. Although there is no single personality type that can lead to a person developing an addiction, there is a very strong connection between traits of perfectionism and substance abuse. The need for order and control can make people seek out drugs as a temporary escape from the underlying painful feelings that drive a perfectionist.

Someone who has a problem with perfectionism will set very high standards for themselves and will feel discouraged and upset at even the slightest flaw or mistake. Their perceived imperfections are often exaggerated but the pain that they feel can make them more inclined to medicate their feelings with drugs or alcohol. They have deep feelings of shame about their failures and want to find a way to feel better.

Addiction and perfectionism can be a dangerous combination because when a perfectionist develops a problem they will be even more likely to hide their behavior. Because they have such high standards and want people to see them a certain way they may start to isolate themselves so others won’t discover that they have an addiction. They fear the criticism and disappointment of their friends and family so they avoid admitting that they need help.

The dysfunctional thinking and feelings of frustration and shame that are common with perfectionism can cause and exacerbate substance abuse issues. It is important for anyone seeking help for addiction to address their potential perfectionism and talk about it with a therapist. Resolving some of the beliefs that cause perfectionist behavior can help minimize the possibility of relapse.

If you or someone you love is struggling from an addiction then contact a professional treatment center or therapist as soon as possible.

Posted on: October 23rd, 2018 by The Gooden Center No Comments 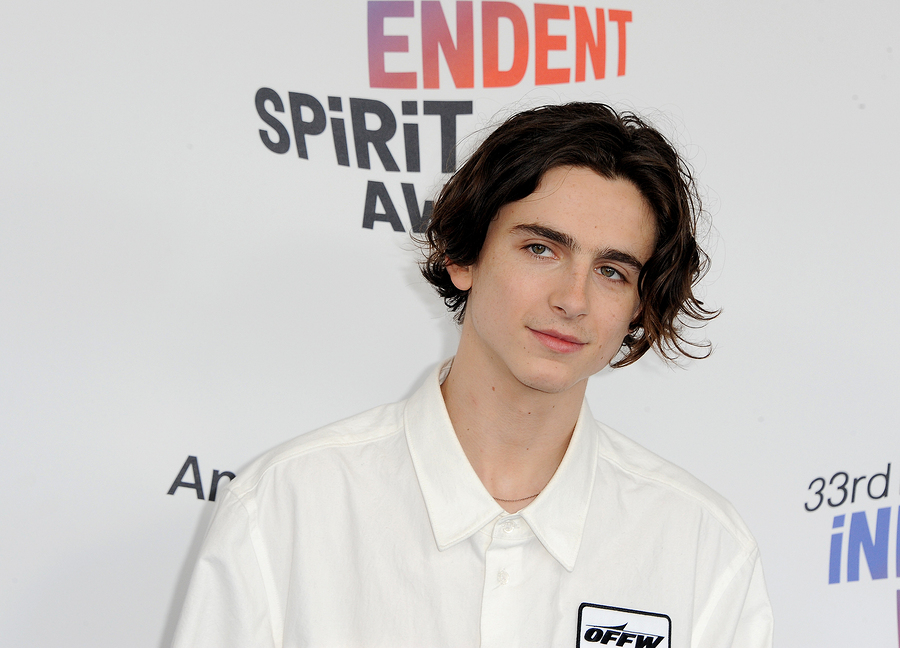 Drug addiction can be devastating for families, especially when young people develop addictions early on in their teenage years. The new film “Beautiful Boy” is inspired by the real life story of a man who was addicted to meth as a teenager but was ultimate able to recover after many ups and downs. It is based on the books written by Nic Sheff and his father about his experiences with addiction, his many recoveries and relapses.

In the film, Nic’s father David attempts to support and help his son through recovery in spite of his many setbacks while also helping raise the rest of his children. The director of the film, Felix Van Groeningen, wanted to create a realistic depiction of drug addiction and how it affects the addict and the family supporting them. He was committed to being true to the story without trying to add in a happy “Hollywood” ending.

The father and son on whom the film was based were amazed to see their own life played out on screen and were able to recognize how grateful they are to survive such a terrible ordeal. The real life Nic is now eight years sober but still takes measures to manage his addiction as well as his mental health problems including bipolar disorder and depression. He checks in with his doctor every few months to make sure he is still on track and doing well.

The film “Beautiful Boy” is now playing in theatres and it is a moving story of how a family’s love helped a struggling teenage boy fight his crippling addiction to drugs. Although it is darkly realistic, it can also be an inspiring image of someone who was able to overcome their illnesses and reconnect with their loved ones.

Posted on: October 20th, 2018 by The Gooden Center No Comments 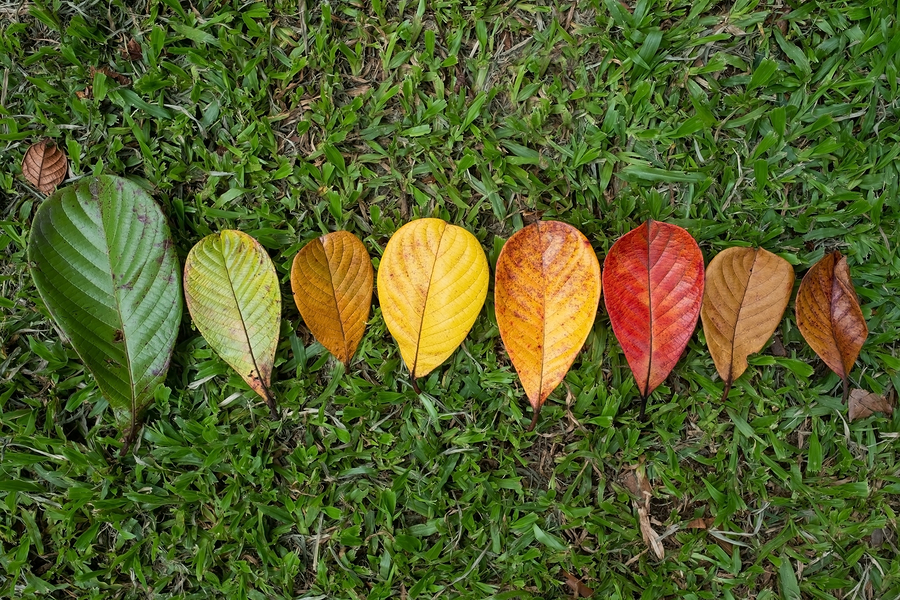 Stress and anxiety can lead to different kinds of illnesses with specific issues that need to be addressed. People that have a particularly hard time dealing with major changes such as moving to a new city, starting a new job, switching schools or breaking up with someone may have a problem known as adjustment disorder. Although anyone may feel stressed out about a big change in their life, people with this disorder have persistent symptoms of anxiety that occur after a major life event.

Adjustment disorder can begin once an unexpected change occurs that carries a strong emotional effect. If a child suddenly moves to a new city or state or their parents separate then that type of change can have a major impact on them. It is normal for kids or even adults to feel anxious and upset when they encounter change but if those persist for months and they have trouble moving on then they may have developed symptoms of adjustment disorder.

When someone develops adjustment disorder it means that their environmental stressors have exceeded their resources for coping. Some degree of anxiety is normal when you do something out of your comfort zone but when your reaction becomes disproportionate to the event taking place then it is considered a mental health issue. Adjustment disorder is similar to situational depression which leads to crying spells and waves of anger triggered by certain events.

If you have adjustment disorder it can make it difficult to adapt to new situations and learn to feel more comfortable with changes over time. You might find it difficult to bounce back from your feelings of depression and anxiety that were triggered by a new experience. Talking to a professional about your feelings can help you address the symptoms of adjustment disorder and learn strategies to cope with change.

Posted on: October 18th, 2018 by The Gooden Center No Comments 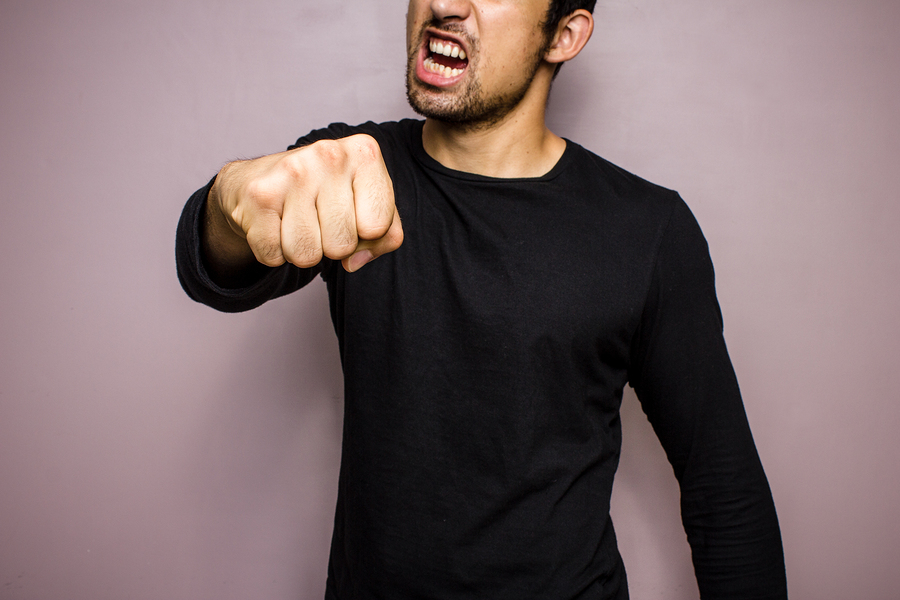 People all react to alcohol differently and may exhibit unique behavior when they are intoxicated. However, there is a very strong correlation between alcohol and aggression or even in some cases violent behavior. Some individuals may be more likely to become aggressive than others but in general the majority of aggressive acts committed tend to involve alcohol.

Aggression most often occurs in men who have trait anger or who tend to be angry more often than others. People with less anger management will start to become aggressive when they drink alcohol. This is because alcohol tends to bring out a person’s natural tendencies toward anger or aggression.

Alcohol causes people to express their anger more frequently and aggressively so that they have a heightened response when provoked. In cases of alcoholism, the relationship between anger and intoxication can become more severe as their drinking escalates. A person with angry tendencies who develops an addiction to alcohol may lose their ability to control their aggressive behavior.

When an alcoholic becomes aggressive it can be very problematic especially in familial or  intimate relationships.  Alcoholism and domestic violence are also strongly linked in many cases especially when anger issues are untreated.

If someone has a tendency to become angry easily then consuming alcohol can be very dangerous for them and the people around them. It is important for alcoholics with aggressive behavior to get treatment so that they can learn to cope with their anger in more healthy  and constructive ways. If you know someone who becomes aggressive when they drink then it might be a good idea to stage an intervention so that you can prevent any further harm from taking place.

Link Between Sleep Disturbances and the Onset of Mania

Posted on: October 16th, 2018 by The Gooden Center No Comments 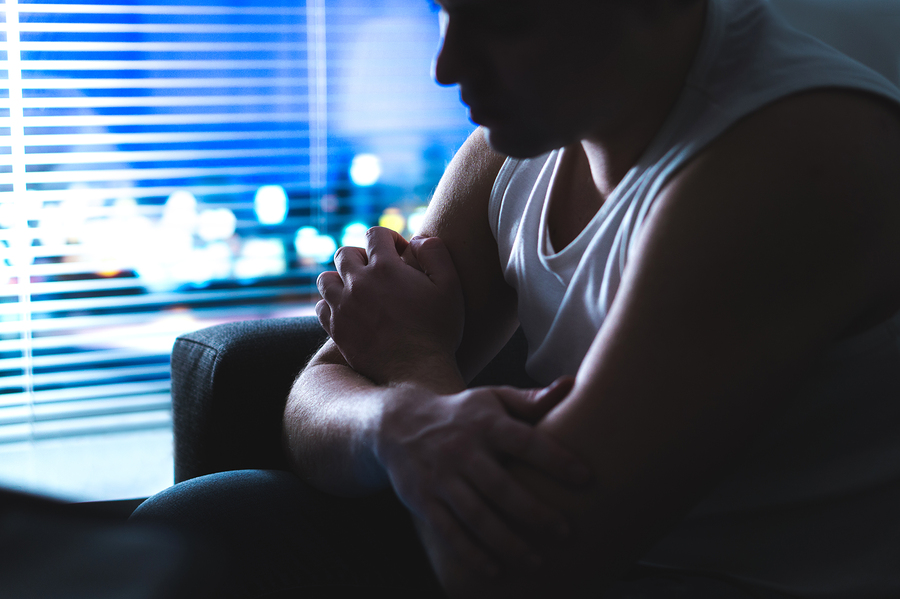 People with mental illnesses like depression, anxiety and bipolar disorder often have trouble with getting regular sleep. Unfortunately this can sometimes create a vicious cycle as their sleep issues can worsen symptoms of their disorder. This is especially a problem for people with bipolar disorder who may find that their problems with sleeping can trigger a manic episode.

People that are not able to sleep a full eight hours a night often have a worse quality of life especially when they are dealing with a complicated disorder like bipolar disorder. Lack of sleep can lead to a manic episode which in turn which cause the individual to sleep even less. Mania can cause people with bipolar disorder to feel that they need less sleep to function.

It is important for people with bipolar disorder to try to improve their sleeping habits in order to minimize the onset of episodes and also to improve their overall quality of life. Some medications and lifestyle changes can help people with the disorder start to sleep more regularly. With treatment, some of their symptoms may be reduced which can also help promote better sleep.

Eating a healthy diet, exercising, going to therapy and avoiding alcohol and drugs can all lead to better sleep and as a result will minimize the possibility of triggering a manic episode.