Posted on: January 29th, 2019 by The Gooden Center No Comments 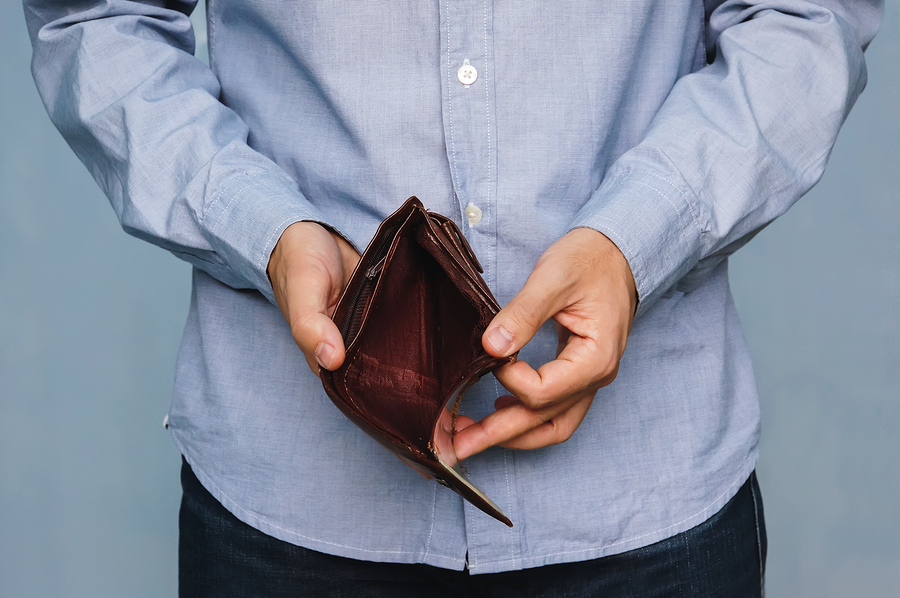 A traditional saying tells us as that money can’t buy happiness and most people agree that having everything doesn’t make you happy. But in many cases, a person’s income can determine how and when they are able to heal. People with depression or anxiety are not always able to afford treatment, especially some of the more costly options available to those with a higher income.

People with more money are not necessarily happier, but they do have more opportunities to pay for mental health recovery. When a person is simply struggling to survive and is worried about their financial situation, they may not have the luxury of working on their mental health. For people with severe depression and other mental health issues, money can be an obstacle that prevents them from getting the treatment that they need.

When someone has a higher income they will find it easier to pay for a highly qualified therapist without worrying about their insurance or being put on a waiting list. They can also afford more alternative kinds of treatment that insurance may not cover such as acupuncture, energy healing and other methods. They aren’t necessarily less likely to be depressed, but they do have a wider range of options to help them recover.

Recognizing financial obstacles in getting help is important in improving the overall state of mental health for people in the U.S. Providing more affordable options for treatment is crucial so that everyone can have equal access to recovery from mental illness. For many people, mental health is a luxury that they cannot afford to focus their energy or finances on.

Mental health should not be a privilege but unfortunately that is the case for many people. More mental health programs for low income individuals may be able to help improve the situation and make it possible for people to get the help they need.

Posted on: January 29th, 2019 by The Gooden Center No Comments 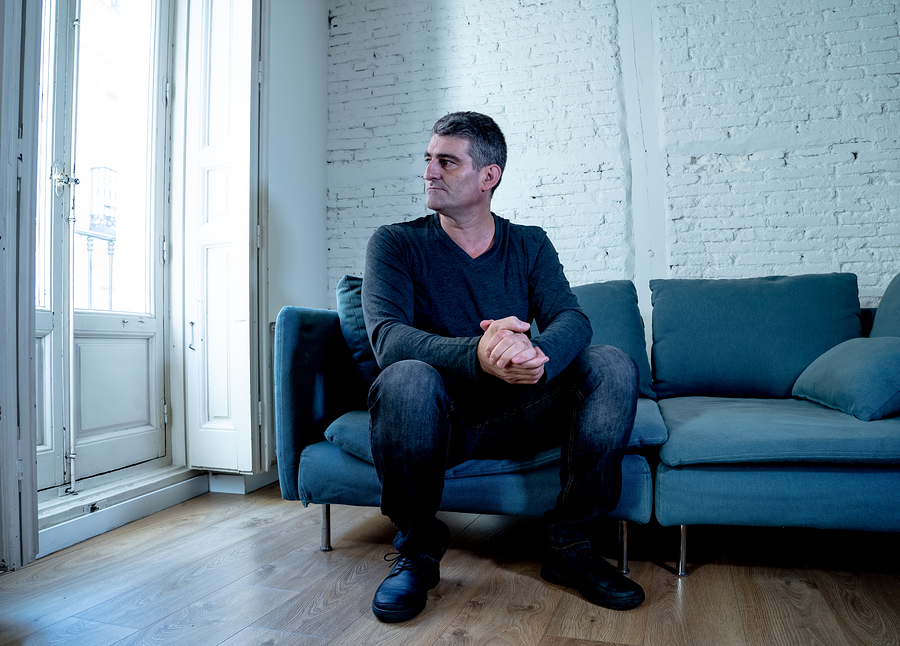 For people that struggle with mental health issues, and even people who are simply dealing with a lot of stress they might be familiar with the downward spiral. When you start to have negative thoughts and emotions that start small, they can begin to spiral into bigger and bigger problems in your mind. This is a common issue for people with anxiety and depression who allow their negativity to spiral out of control.

The subconscious mind can cause a downward spiral because of deeper wounds and insecurities that become triggered by something in the present. In order to cope with the tendency to spiral it is helpful to learn to identify triggers and recognize the beginning of feelings of shame as soon as possible. When feelings of shame come up you can try to give yourself compassion and reassurance instead of continuing the cycle of shame and guilt.

If you are able to stop some of your negative thoughts and feelings you can try to reclaim your power and get back on a more positive path. You can start to assess the situation and regain your sense of mental balance by recognizing which of your feelings are legitimate reactions in that moment. If you are really struggling to get back on track then it might be a good idea to call a friend or reach out for help from someone that you trust.

The most important way to stop a downward spiral is to try to focus on positive things. Feelings of gratitude for even the most basic things that you have in your life – your health, your family etc can all generate a more positive mindset. Trying to find something positive to keep you grounded can prevent a downward spiral from progressing and get you back on track quickly.

Posted on: January 28th, 2019 by The Gooden Center No Comments 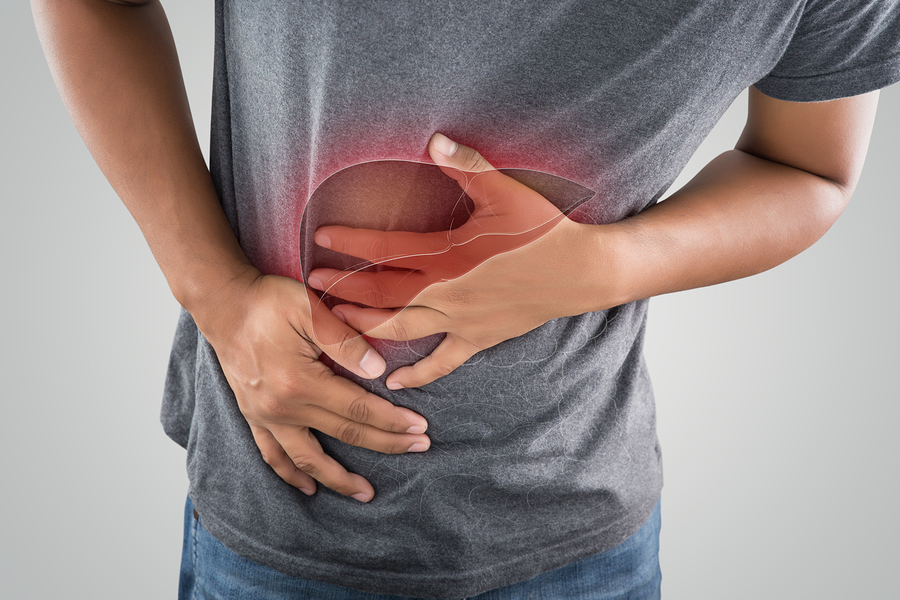 Alcohol abuse is something that not only takes its toll on someone’s personal life but it can also cause very serious damage to the body. Alcohol is a dangerous toxin that, when consumed in large amounts over a period of many years, can lead to physical health problems. The liver is one of the areas of the body that is most damaged by alcohol and many alcoholics even develop cirrhosis.

Cirrhosis is a liver disease that is most often linked with alcohol abuse and the effect that drinking has on the liver. The liver’s job in the body is to filter out toxins, break down proteins, and create bile to help absorb body fat. Heavy alcohol consumption taxes the liver and starts to replace healthy tissue with scar tissue resulting in cirrhosis.

Over time and with continued alcohol abuse, cirrhosis can cause the liver to stop functioning properly due to the increasing scar tissue. Cirrhosis typically develops when the person is between the ages of 30 and 40 as they start exhibiting symptoms such as jaundice or yellowing of the skin, hypertension resulting in increased blood pressure, and skin itching. An alcoholic will start to develop cirrhosis after drinking heavily for about eight years or so.

Cirrhosis can lead to complications such as a buildup of fluid in the stomach, encephalopathy or mental confusion, internal bleeding and other problems. Although cirrhosis cannot be completely reversed, the progress of the disease can be slowed so that some of the more severe symptoms don’t appear. The first step in treating cirrhosis is for the individual to stop drinking alcohol and detoxify their body from their dependency.

Some types of medication and better nutrition can improve some of the symptoms of cirrhosis but the most important thing is to stay sober permanently for better health.

When Imposter Syndrome Leads You to Depression

Posted on: January 26th, 2019 by The Gooden Center No Comments 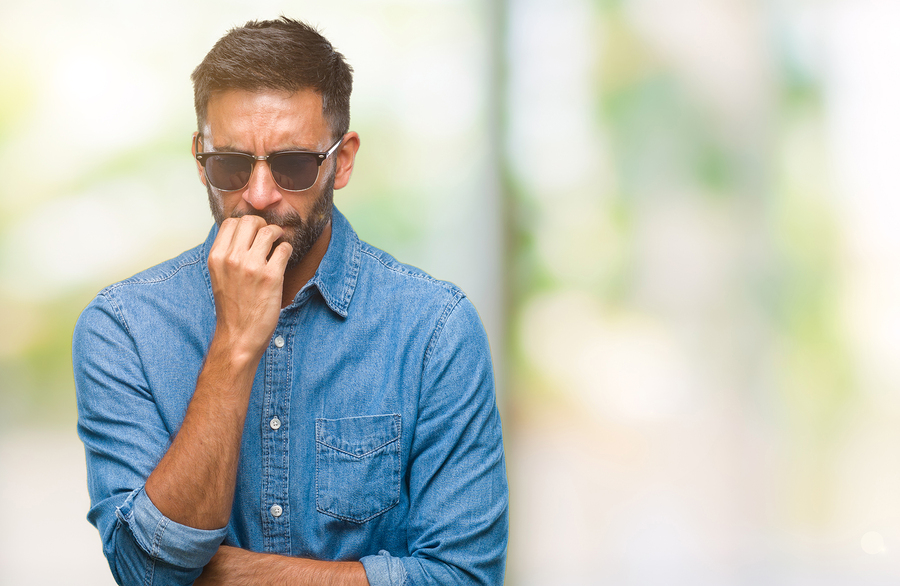 A form of anxiety known as “imposter syndrome” is something that affects many high achieving people. Essentially, imposter syndrome is a deep feeling that a person is not as competent as others perceive them to be. They may feel that they are not as smart, talented or capable as others believe even though they might have achieved a certain level of success.

Beneath imposter syndrome is a sense of anxiety and perfectionism that causes the person to feel like a phony or a fraud. They may be in a social situation and fear that the other person will find out that they are socially awkward or inept. They might be in a performance situation and feel that they don’t belong there because they aren’t talented or skilled enough.

These “imposter” feelings can be strong linked to anxiety and depression as the individual never really feels able to accept themselves as worthy. Feeling like an imposter can lead to hopelessness, worry, the desire to isolate themselves and other issues. They may spiral into a serious depression because they feel they can’t reach the level of competence that they want to have.

In some cases, imposter syndrome can fuel feelings of motivation to achieve but for others it may lead to depression and even giving up. People who are struggling with imposter syndrome and depression can move past these problems by talking to a therapist and getting help. Opening up about these feelings can help relieve some of the pressure that someone with this issue often puts on themselves.

In therapy, someone with imposter syndrome can learn to develop a more accurate view of themselves and their abilities and accomplishments. They can learn to stop comparing themselves to others and accept that they provide value to people by being who they are.

Posted on: January 25th, 2019 by The Gooden Center No Comments 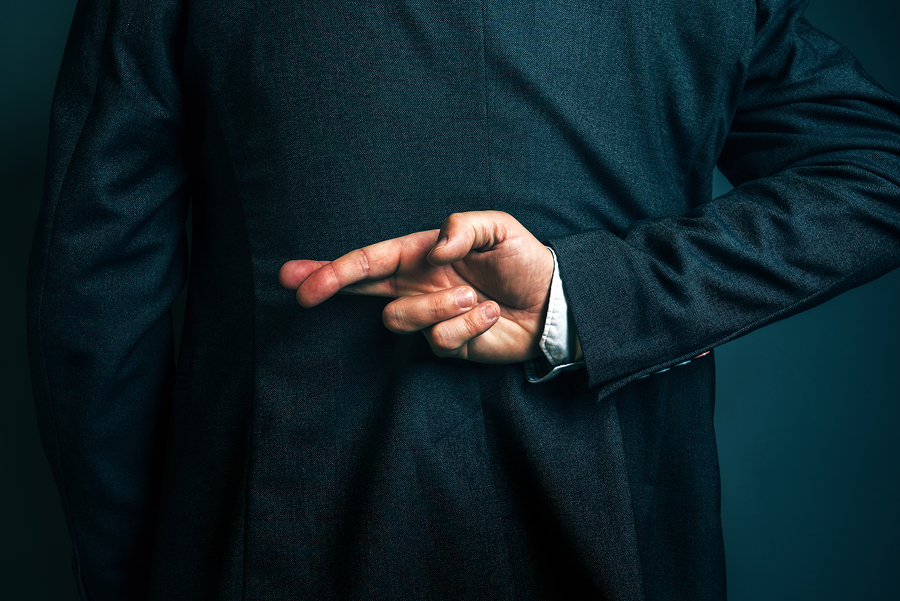 When someone has an addiction, their behavior may change dramatically and they will begin to act in ways they never had before. They might lie, steal, cheat or break the law because they will do anything to be able to continue their addictions. Addicts usually develop a habit of lying to loved ones because they are looking for ways to avoid having to reveal the extent of their problem and be forced to change their ways.

One of the major issues that causes addicts to lie is that they are trying to avoid confrontation with the people around them. They often haven’t developed coping strategies to deal with the stresses of life such as conflict with others. The easiest way out for them is to simply lie so they won’t have to deal with an argument or cope with a problem.

Addicts tend to lie about the extent of how much they are abusing drugs because they don’t want other people to express their concern or try to convince them to quit. They might lie about going to the bar or meeting up with their dealer because they don’t want to have to explain their behavior to others. Their ultimate goal is to continue using drugs and they will say and do what they feel is necessary to keep going.

Another reason that addicts tend to lie is because deep down they feel ashamed about their behavior. Even though their addiction forces them to continue using drugs, they may feel embarrassed for people to know what they are doing. They are afraid of being judged or facing up to their own mistakes so they will lie to others to avoid confronting their own shame.

Going along with an addict’s lies can be a form of enabling so it is important to eventually speak directly to them about getting help through an intervention.