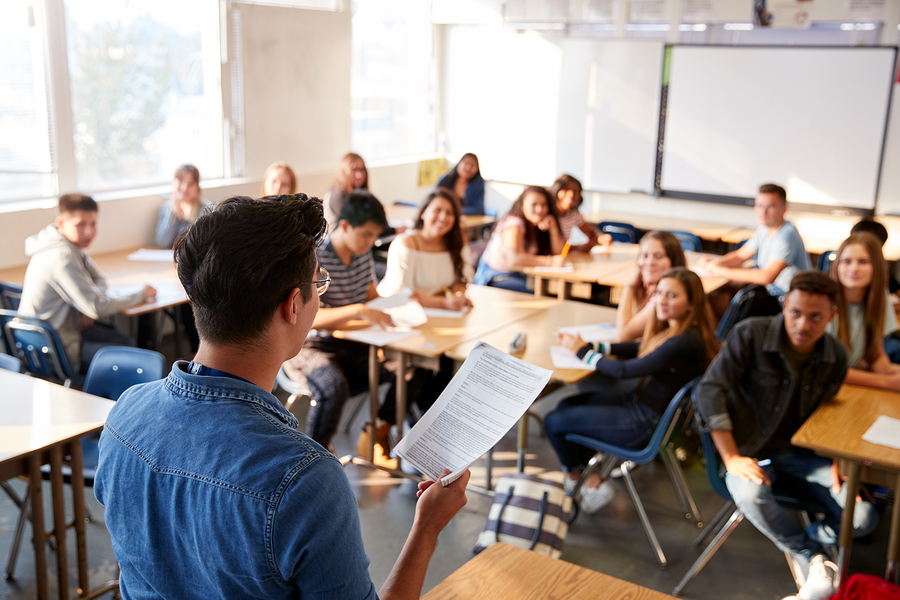 The number of teens and young adults who report using cigarettes has been steadily declining over the years. Information about the dangers of smoking and changes in trends may have contributed to lower rates of smoking among young people. In spite of the progress made in reducing smoking, statistics show that 1 in 12 teens and 1 in 3 young adults still smoke cigarettes.

A study revealed that during the period between 2004 and 2010 the percentage of adolescents who said they smoked declined from a high of 12 percent to a low of 8.3 percent. Young adults aged 18 to 25 also showed a reduction in cigarette use during the same period with the number falling from 40 percent to 34 percent in 2010. Researchers believed the decline in the number of smokers was due to antismoking campaigns as well tax increases, higher prices of cigarettes and laws prohibiting the sale of cigarettes to minors.

The study also found that the number of teens and young adults who smoked every day fell as well as the number of cigarettes smoked by daily users. That means the frequency and amount of cigarettes used has declined overall among young people. The largest group of young smokers in the study included those who smoked fewer than five cigarettes a day.

The findings are encouraging when looking at the overall trend of smoking but addiction experts and health advocates feel that there is more progress to be made. The number of teens and young adults who smoke is still much too high as these young people are endangering their health and possibly their lives. Smoking remains one of the nation’s leading causes of preventable deaths and teens who get hooked early on may have more trouble quitting in the future.