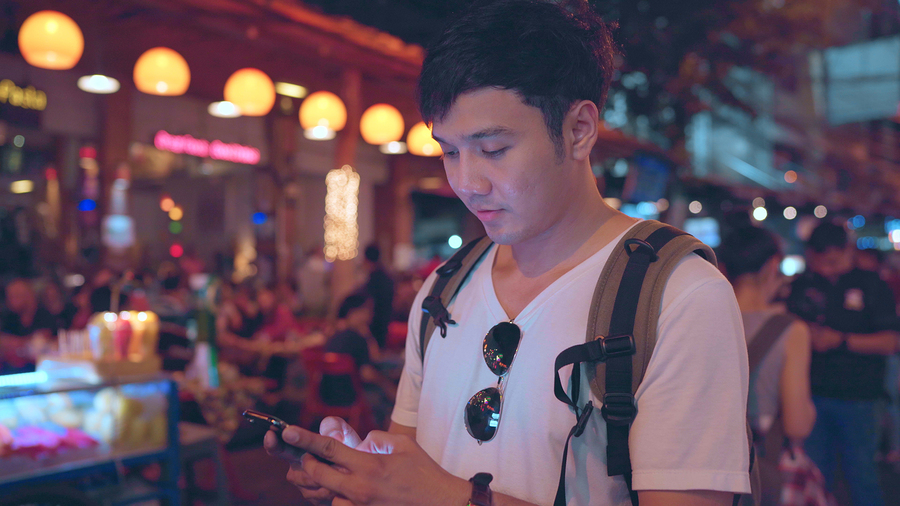 Social media platforms like Facebook and Instagram are a place where your family members, high school friends and new coworkers dump their vacation photos, celebrations, political rants, and for some a way broadcast their times of crisis. We’ve all came across an alarming Instagram post or Facebook status update that made us stop and wonder, “are they alright?”.

In an article in the New York Times, titled “Social Mania” the author details his brother, who is diagnosed bipolar disorder, and his relationship with social media. The author details his online behavior, “His episodes were unpredictable in every way except for how predictably they manifested on Facebook: Between 11 p.m. and 5 a.m., he’d push out dozens of posts per hour, his Facebook timeline became his manic stream of consciousness, and my personal barometer for his illness”. As a vast amount of the population use social media on a daily basis, the question is, does social media help or harm users with diagnosed mental illness?

Mental health and social media have a complex relationship. While some have found support and a sense of community within social media, others believe the very nature of social media can exacerbate their mental health. As so many users share mostly the good, many can’t help but compare their own lives and ultimately feel inadequate. Studies show that the more time people spend on Facebook, the more they felt “depression and demoralization”. How they perceive others in turns skews how they perceive themselves, and an irrational sense of self often develops.

For bipolar disorder specifically, social media can become a playground for their mania. Things like dating apps, gambling app and even Instagram shopping features are almost made to incite those with strong impulsive behaviors. The amount of time spent on social media can cater to those with addictive inclinations. For those undergoing a major depressive episode social media can make them feel increasingly more isolated.

One study from National Tsing Hua University in Taiwan reported they have developed a way to identify the early signs of bipolar disorder via Twitter. By studying the time of a tweet, the frequency of posting and the language used, researchers then developed an algorithm to use patterns and distinguish between people with and without early signs of bipolar disorder. Although Facebook and Twitter can be the most telling in terms of recognizing mental health concerns, Instagram has been rated the worst in terms of negative effect on mental health.

For some, banning social media entirely from their lives may be a more extreme approach. However, it is important to be conscious of their mental state after using social media. If they feel social media has become overwhelming or worsening their symptoms they may consider taking a break. Instead of looking for online connection, those may find it more fulfilling to connect with family members, old friends or other people offline. The benefits of physical exercise is a highly recommended activity to help alleviate bipolar disorder symptoms and a healthier way to pass time and make friends.