Anger and Aggression In Men That Abuse Alcohol 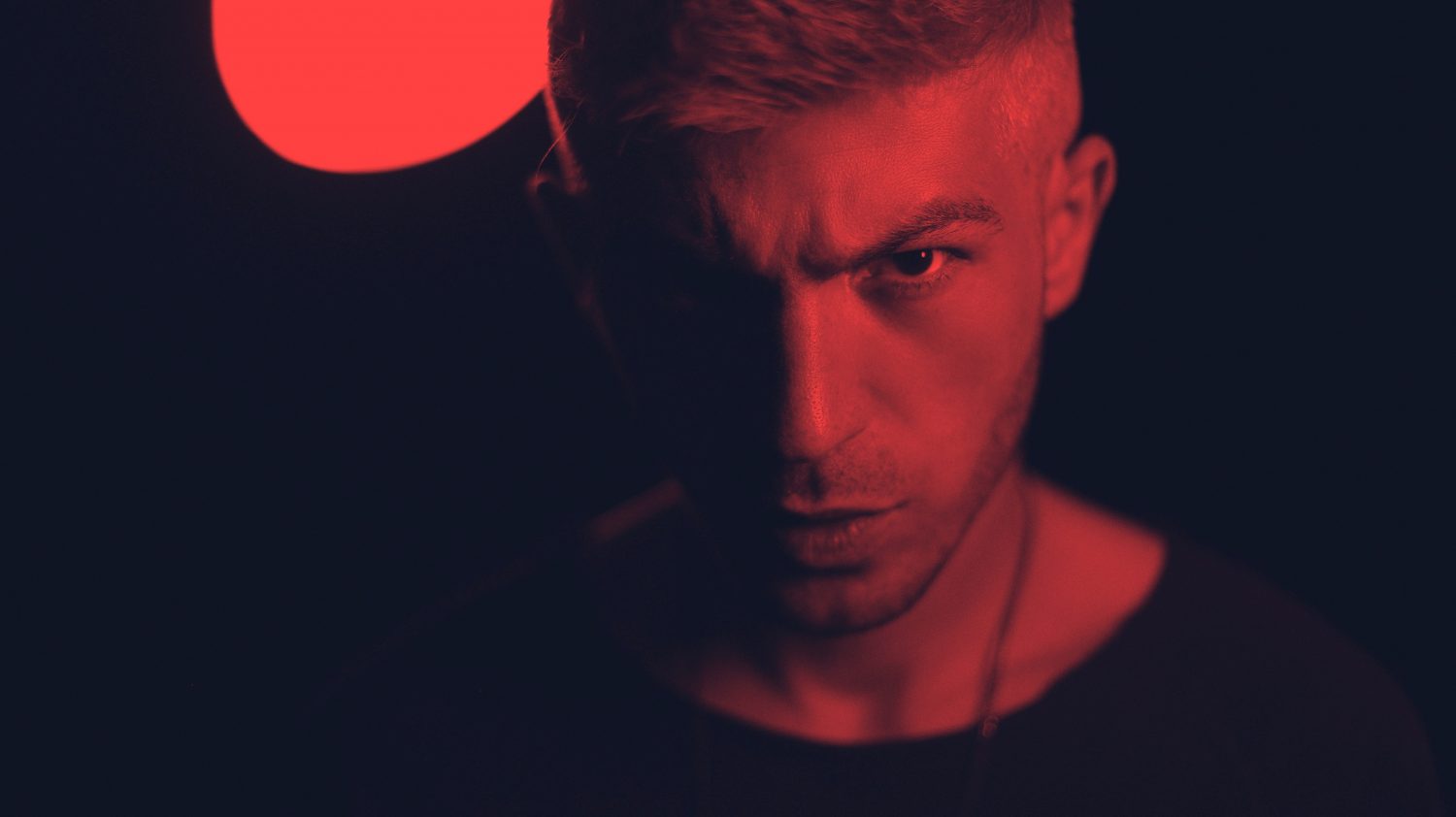 A recent report from BBC states that “Men who are dependent on alcohol or drugs are six or seven times more likely to be involved in domestic abuse against women than others”. The association between domestic abuse and alcohol has been a commonly discussed and commonly contested topic for some time. Although there is indeed a link between alcohol and aggression, linking alcohol and domestic abuse can get complicated.

First let’s discuss aggression and anger a little more in depth. Aggression is an outlet for anger, and some believe anger is an outlet for emotional pain or at least emotional frustration. However, there are some people who experience chronic anger that many describe as grumpy, moody or irritable. You may wonder, why are some people angrier than other. Well, some people are better at managing their anger. Some may have been conditioned to outwardly exhibit anger while some have been told to suppress anger. In short, everyone is different.

Although it is important to mention that not all anger is misplaced, often it’s a healthy, natural response. Usually, a person is able to manage their anger and regulate their feelings in a peaceful manner. However, once alcohol exists in the equation, those same tools we use to calm ourselves or others down aren’t as effective. Alcohol impairs the way we think, react and act. Just as some people can be overly happy, social or excited while drinking the same can be seen for aggression, sensitivity and anger. A loss of inhibition makes people act and react to things differently than they would soberly.

What Happens When We Become Angry

As Alcohol.org puts it, physically “When a person is angry, stress levels are high. This activates the stress response, which speeds up heart rate, respiration, and blood pressure, and increases body temperature.” Other may already be in an agitated state and use alcohol to self-medicate.

So now we come to the debated cause-and-effect relationship between alcohol and anger. The fact is that in domestic violence, high rates of alcohol are evident. However, according to an article in VeryWell mind “The relatively high incidence of alcohol abuse among men who batter must be viewed as the overlap of two separate social problems. Alcohol does not and cannot make a man abuse a woman, but it is frequently used as an excuse.” While WHO reports World “alcohol consumption, especially at harmful or hazardous levels is a major contributor to the occurrence of intimate partner violence and link between the two are manifold. “Some suppose that the belief that alcohol causes aggression perpetuates the behavior.