Home / Blog / Mental Health / What Does the Future of Bipolar Treatment Look Like?

What Does the Future of Bipolar Treatment Look Like? 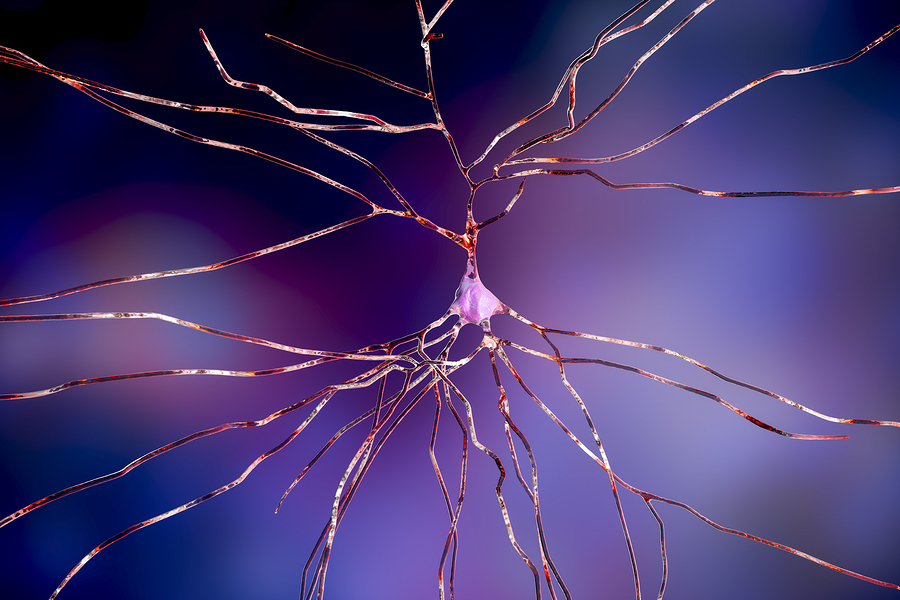 Bipolar disorder is one of the most difficult mental illnesses to diagnose and treat because of its complicated shifts between different symptoms. At the present time there is no cure for bipolar disorder but strategies such as medication and cognitive behavioral therapy to help minimize symptoms and manage the illness. However some researchers are looking for different methods that could use a more holistic approach to treating the disorder in the future.

Mental illness often are closely related to issues in the brain that lead to certain mood problems and various behaviors. Medications are meant to help balance out chemicals in the brain that may be causing certain symptoms. However, researchers believe that helping to restore nerve cell health in the brain for better communication may go a long way to treat issues like bipolar disorder.

In the past it was believed that bipolar disorder was caused by an imbalance of chemicals like serotonin or dopamine which led to depressed or elevated moods. Researchers now believe that neural plasticity may play a more important role in alleviated the symptoms of mania and depression. People with bipolar disorder tend to have atrophy of neurons in certain brain areas but improving nerve cells in these areas could potentially change the path of the disorder.

Medications like lithium which are used in treating bipolar disorder were recently discovered to actually boost levels of proteins that help neurons maintain their function. This may explain why lithium has been shown to be effective as a long term treatment. Using other methods to improve the health of neurons in the brain may create a more focused and efficient way to reduce symptoms quickly.

Although more research needs to be done to determine long term results, nerve and brain health may be the focus of bipolar treatment in the future.