The Role of Genetics in Alcoholism

The Role of Genetics in Alcoholism 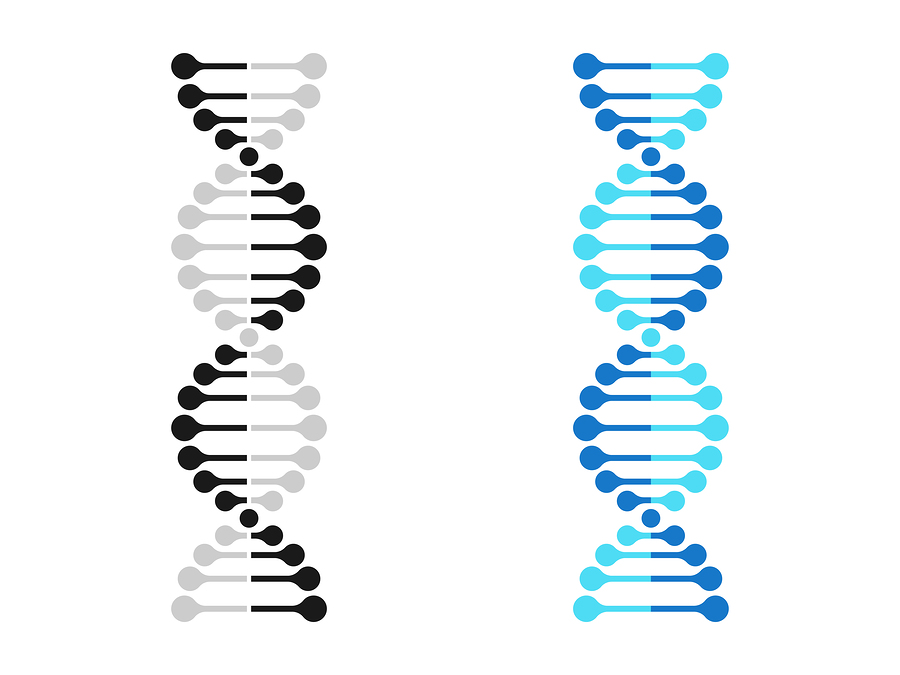 Addiction tends to run in families for a few different reasons but genetic predisposition is one of the most common causes of problems like alcoholism. The environment and culture that a person grows up in can influence them to drink and use drugs but their genes can also have a powerful effect. Certain distinct sets of genes can also determine whether someone will be a heavy drinker or if they will suffer from alcohol abuse disorder.

People who drink heavily and those who are alcoholics have many genetic similarities that make them more inclined to use substances. There are distinct regions of their genes that are associated with both groups of people and there are five that are linked to alcoholism alone. The genetic variants that are specifically linked with alcoholism tend to be associated with neuronal function.

The gene variants that are associated with alcoholism are also closely connected with the genetic risk of developing other types of psychiatric disorders. This may play a role in the likelihood of someone developing both an addiction and a mental illness such as depression or anxiety. Research has revealed that overall, genetics can account for about half of the risk of developing alcoholism.

Understanding the role that genetics play in alcohol abuse disorder and other psychiatric disorders can help people prevent or manage potential illnesses. If you are aware of a genetic predisposition for alcoholism or other types of disorders then you can take measures to avoid developing these issues through abstinence, therapy and other types of lifestyle changes.

Although genetics can be a strong influence on a person’s tendency to develop addiction, their lifestyle and personal choices are the key to whether they can manage their vulnerability. Alcoholism rehab can help people who have genetic vulnerabilities to recover and learn to live sober in spite of their inherent risks.