Opioid Abuse in Workplace: Some Industries Hit the Hardest 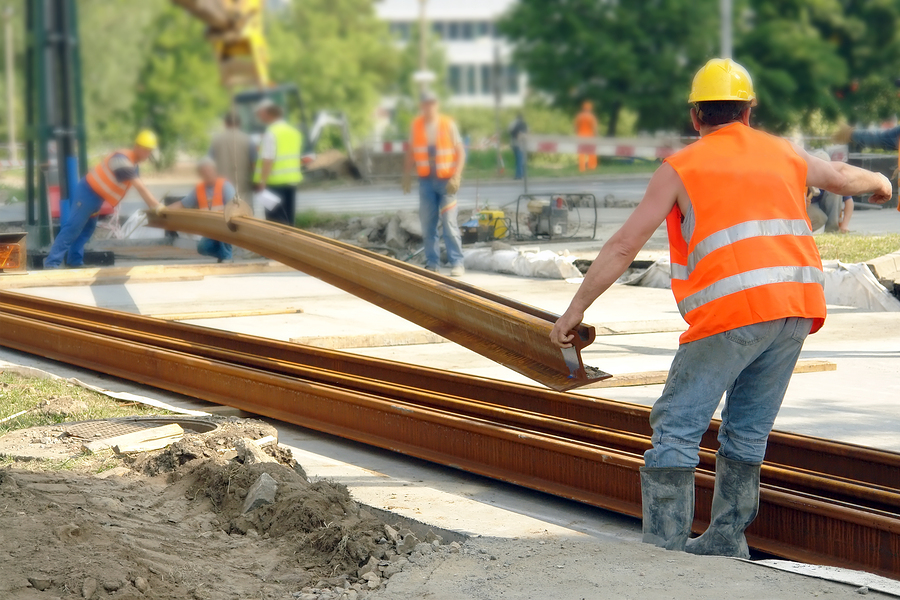 The opioid epidemic is an issue that has been spreading across the nation in recent years but certain demographics have been hit harder than others. Opioid addiction has affected not only specific age groups but also certain types of industries more than others. Where a person works can be another factor in their vulnerability for developing a problem with opioids.

The workers that have been affected most by the opioid crisis are those in the construction industry. Nearly a quarter of the opioid-related overdose deaths in the state of Massachusetts were among people who worked in construction. High rates of overdose also occurred in industries such as farming, fishing and forestry which had five times as many deaths as other workers in the state.

These types of jobs may be linked to higher rates of abuse and overdose because they physically demanding and are often linked to workplace injuries. It is possible that workers get hooked on opioids following an injury due to the medication they are prescribed. The stress of their jobs may also influence them to seek relief from prescription drugs that offer a feeling of euphoria.

In general, studies found that people in industries without much job security were more likely to abuse opioids. It is possible that opioids provide a way for people to return to work quickly following an injury. In industries with high rates of injuries and low job security, workers may not want to risk losing their job and rely on opioids to get them through the work day.

Although the opioid crisis has impacted people from all walks of life, certain types of jobs may lead to more issues with opioids than others. Education and treatment are crucial in reducing the number of overdose deaths in any industry in the U.S.