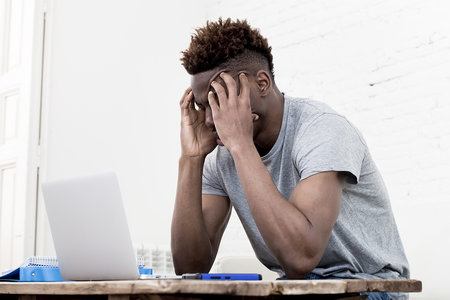 Adderall Abuse and Adderall Addiction: In recent years, Adderall has become the drug of choice for people in college and many millennials have even taken their college habit with them into the workplace. Young people struggling to keep their grades up while attending a university often turn to this medication because it is designed to enhance focus for people with legitimate issues of ADHD. For those without any illness, they feel that Adderall abuse helps them stay up long nights to study while increasing their concentration and alertness. It is so popular on college campuses that researchers have found a recent uptick in the number of young adults going to emergency rooms for Adderall-related reasons. They also found that 60 percent of non-medical use of Adderall took place among people aged 18-25.

Prescription Stimulants in the Workplace

Although young adults find that the medication helps them through college, many millennials have developed a habit that is hard to break. Even after completing their education and entering the workplace, millennials and Adderall continue to be linked because they feel it improves their performance and is a driving factor in their success.

Recently, the National Institute on Drug Abuse has found that more workplace drug tests have been coming back positive and they are expected to continue increasing to higher rates than they have been in decades. The second most common drugs detected in these tests after marijuana were amphetamines like Adderall and Ritalin. This type of prescription drug use is more common in workplaces that are dominated by people in their 20s such as millennial-run tech companies. Drugs like Adderall are highly addictive and when people view them as the secret to their success, it can be difficult to continue working long hours in a stressful environment without their usual chemical enhancement.

In spite of its ability to enhance focus, Adderall can also have a number of unpleasant side effects including insomnia, increased blood pressure, irregular heartbeat, appetite suppression, headaches and anxiety. Excessive use of the drug can also cause symptoms like hallucinations, delusions and psychosis. Users of Adderall often end up in the emergency room because they experience panic attacks from taking too much.

Instances of suicide as a result of stimulant addiction has increased substantially in recent years. Because of the increase in abuse, more people than ever are now entering drug rehab specifically for the treatment of Adderall addiction. It can be difficult for people to return to the workplace after quitting the drug but ultimately getting treatment will improve their health and prevent complications caused by stimulant abuse.