Turn Off The News… For The Sake Of Your Mental Health 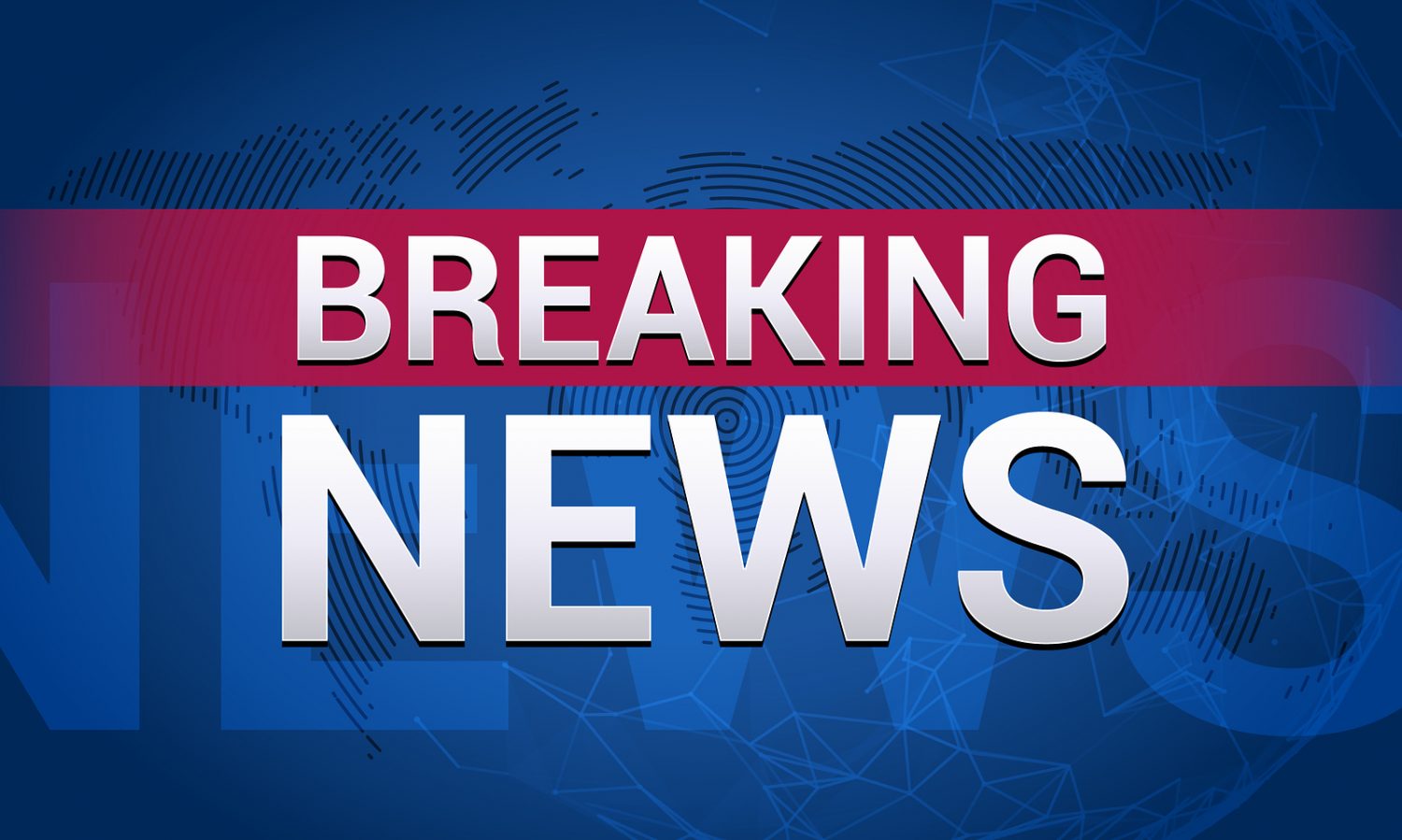 Many people look at me skeptically when I tell them to stop watching the news. With everything that is going on today – politically, socially, environmentally – isn’t it irresponsible not to be up-to-date?

A friend told me that if you’re not depressed in 2020, you’re not paying enough attention. Many others echo this sentiment. However, I think the opposite is true. If you think that knowing about everything wrong with the world helps anyone, you have not been paying attention.

The merits of being up-to-date with all the news are up for debate. But when it comes to people recovering from mental illness and addiction, the answer is simple. The more down you get because of the news, the less likely you are to recover and act in a way that is at all helpful.

Everyone experiences some anxiety – and up to a point, it safeguards us from neglecting what we need to do. But the reality is that excessive anxiety, as well as depression, dulls responsiveness. It’s a common downward spiral. Someone suffering from anxiety thinks about how much they have to get done, then how important it is, then how many people they’ll be letting down. Eventually, they are paralyzed.

Our own anxieties are powerful enough to do this. Being constantly aware of the world’s anxieties only makes us feel more hopeless.

That said, it’s not possible to be unaware of what’s going on in the world, and you don’t need to be. Here are some tips to keep it under control.

We live in a global world. Unfortunately, this means we’re bombarded not just with our own news, but with news from countries we’ve never been to. We hear about outrageous stuff going on across the world and it adds to our sense of helplessness. We really don’t need this.

I acknowledge that it’s responsible to know what;s going on at home, for the sake of contributing to making things better. You can, at least, vote accordingly. But knowing about all the world’s problems helps no one. Don’t click on those articles, no matter how interesting or inflammatory they may seem.

There’s something liberating about laughing at our problems. However, satire today tends to focus more on ridiculing people or ideas on the “other side”. It serves to make us angrier, more despairing, and less likely to find common ground.

Gallows humor is liberating. Satire that fuels outrage only makes the burden heavier.

One way of tempering the constant stream of negativity coming from the news is by interspersing it with happier stories. For example, the website Tank’s Good News only shares good news. It was started by someone who created cynical memes for a living, when he recognized that negativity wouldn’t solve anything.

There is nothing bad or wrong about turning off the news for the sake of your mental health. Knowing everything going on in the world will not make you a better global citizen. On the contrary, you can only make a difference when you focus on building yourself up.