Trauma of a Natural Disaster 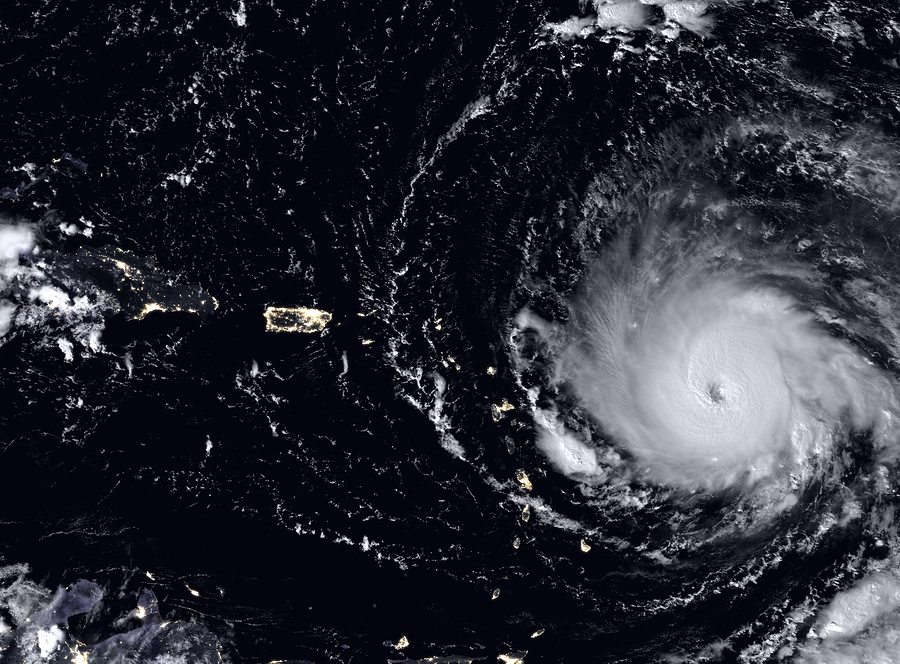 People can experience trauma in a number of different ways depending on how they handle certain events in their life. Trauma can occur following the death of a loved one, witnessing a terrible accident, or fighting in a war. One of the less common types of trauma can happen when a person experiences a natural disaster.

Any overwhelming and distressing experience can trigger trauma in an individual no matter what age or prior life experience. Natural disasters can be especially traumatic because they can involve people seeing multiple accidents and even deaths in many cases. Experiencing a natural disaster can cause you to fear for your own safety and can often lead to symptoms of post-traumatic stress disorder.

One of the worst aspects of natural disasters like hurricanes, floods, earthquakes, landslides and tsunamis is that they can cause widespread trauma to the population of people that experienced it. Natural disasters can also cause issues such as “survivor’s guilt” that can make people feel wrong about surviving when others didn’t. Trauma can especially be caused by natural disasters because they are usually sudden and overwhelming.

Responses to a Natural Disaster

Initially most people that experience natural disasters respond through shock and may have trouble functioning the way they normally would. They might feel a sense of numbness or denial and may avoid talking about the event. Because they are in shock at first they might seem unemotional or appear stoic about what they have been through.

Once the initial shock wears off they might enter a more emotional state and have trouble controlling their feelings. They might experience very high levels of anxiety, guilt or depression for a period of time. People that have lost loved ones in a natural disaster will be coping with both symptoms of PTSD and the stages of grief as they try to adjust after the event.

Immediately after a disaster people may feel helpless and not know how to move on especially if they are living in a shelter or their home has been damaged. They must cope with the disaster itself and the aftermath of finding a new place to live or repairing their home.

One of the issues that many people have following a natural disaster is a loss of spirituality and faith or the sense that they have been “betrayed” by God. It can be difficult to understand how a higher power would allow that kind of devastation to happen in their lives. They may feel an emptiness or believe that the world is a hostile place because they have lost their faith.

Victims of natural disasters may not always exhibit these symptoms immediately after the event but they may gradually develop over time as they attempt to return to normal life. In fact many survivors may seem perfectly fine right after the disaster ends and will show no signs of emotional problems. However, this could be a coping mechanism due to shock and symptoms will later begin to progress.

Although PTSD can be a very debilitating mental health issue, it is also very treatable with professional help. If someone finds it difficult to regain control of their life after experiencing a natural disaster then they might benefit from seeking a psychologist to receive a diagnosis. If they are identified as having PTSD there are a many treatment programs available that can help them recover.

People who have been through the effects of a natural disaster need to find a way to feel safe again and heal from the things they have seen. Talking with a therapist can help them process the events of the disaster and discuss the feelings that they have been struggling with. People with PTSD may also benefit from medication but cognitive behavioral therapy is the most important element of treatment.

It can also be very healing for them to talk about their issues with people who experienced the same disaster. Joining a support group or speaking with friends and family members who were there during the natural disaster can help build strong connections. It can help people with PTSD to feel less alone as they hear other people’s stories that may be similar to theirs.