This Is Why Men’s Drug Rehab Is Right For You 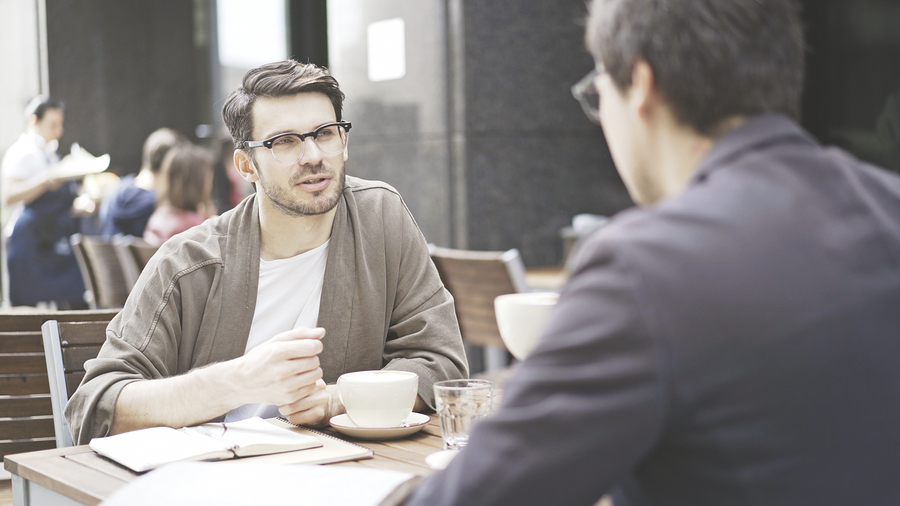 When you’re choosing a drug rehab center, gender probably isn’t your first concern. After all, you are adult enough to maintain proper boundaries around women, and the idea that only mixed gender environments can spark romance is heteronormative and archaic. However, the reality is that there are legitimate reasons that men’s-only drug rehab may be ideal.

If you’re not convinced that men’s drug rehab is right for you, here’s what you need to know.

We’re living in a world that is increasingly breaking down the boundaries between the different genders. Professions that were once women-dominated are now being taken up by men, and vice versa. Boys are no longer being brought up believing blue is the only acceptable color, and many parents are introducing their children to creative outlets that weren’t considered gender-appropriate in the past.

On the other hand, these changes are happening relatively slowly. This is particularly true when it comes to expectations about how men and women process emotions. The following beliefs are still entrenched in the minds of most men: 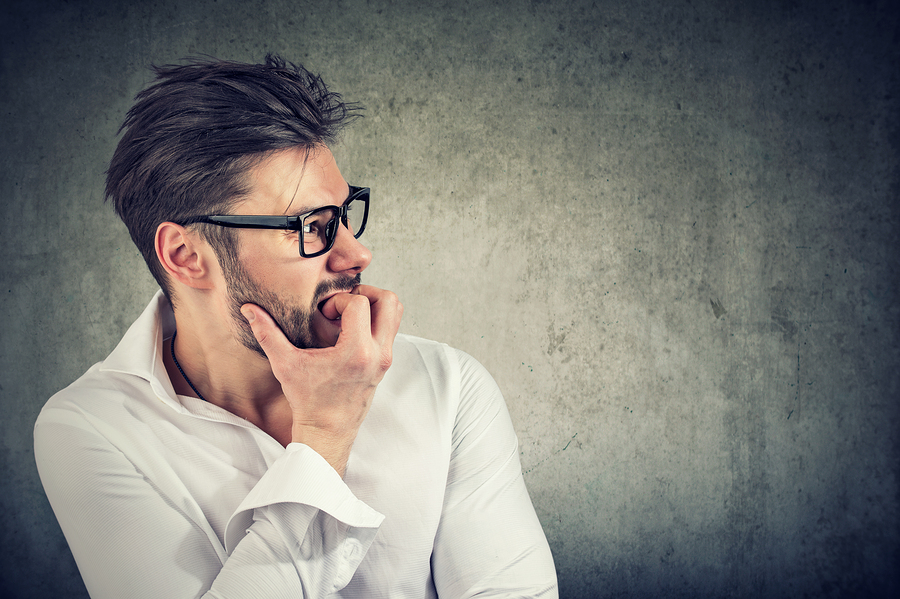 These beliefs are not limited to straight males. Most gay men struggle to eschew these ideals, even when they’ve come to terms with their sexuality. And, while the field of psychology is chipping away at such assumptions, the process is excruciatingly slow. In the meantime, most men alive today have been brought up in this mindset.

To say that the effects of these beliefs are catastrophic is no exaggeration. The statistics show a worrying trend. The vast majority of individuals diagnosed with mental illness are female. But at least twice as many men commit suicide as women. The implication is clear: women get treatment while men suffer in silence.

But what does this have to do with men’s drug rehab?

The problem is that these assumptions and expectations follow people into rehab. In mixed gender rehabs, men are unlikely to have the same opportunities to share. For one thing, they may consider female emotions more legitimate and not want to take away from their air-time. But, more significantly, they are ashamed to share emotions, thinking they will appear weak in the context they’ve been taught to show most strength – around women, who they have learned respect men who are strong and capable of protecting them. Over time, they will begin to understand that women actually have tremendous respect for men who have the courage to share. However, that understanding takes precious time. 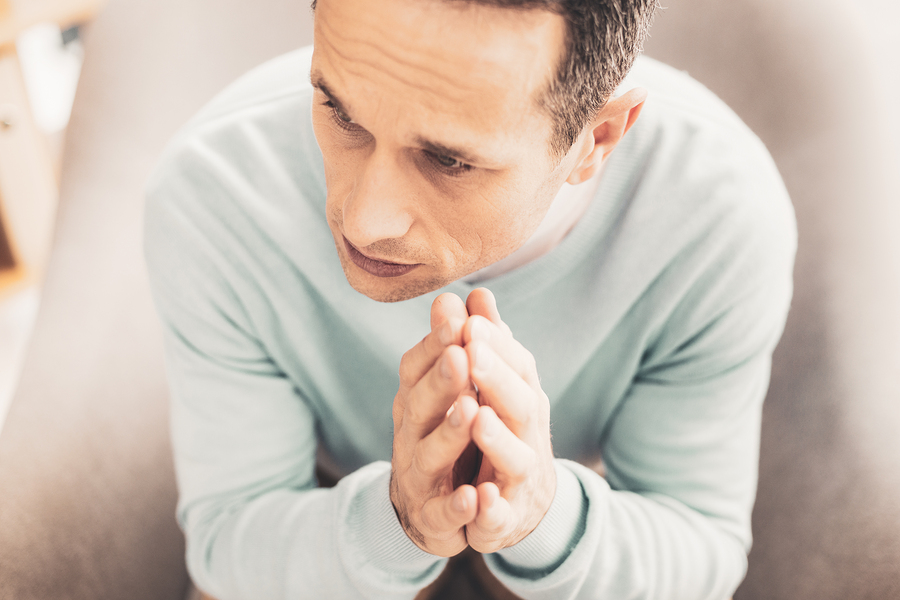 In a men’s rehab center, you enter a place where men are already sharing freely with one another. You find an environment which is different to what you’ve learned to expect. Together with your fellow residents, you learn how to share your emotions. Ideally, you will take this skill with you into the outside world, where you will be able to share with the women in your life. But that will come with the practice you get in a less loaded environment.

It is almost comparable to exposure therapy. Just as someone who is afraid of heights can gradually face their fear at greater and greater heights, you can take the leap and share in a low-risk environment. You learn what it is like to be vulnerable, and gradually begin to do the same in other contexts.

It’s not just the ability to share and make yourself vulnerable that is affected by societal expectations of men.

Boys are brought up with very specific ideas of what it means to be a success. You may think that success implies:

Men who struggle with addiction face self-esteem issues because of these beliefs. Addiction often causes men to lose their jobs or opportunities for promotion, spend grocery money on substances, put their dreams on hold, and neglect their family’s needs. Going to rehab already feels like a failure for many men, even though it takes tremendous courage and commitment. 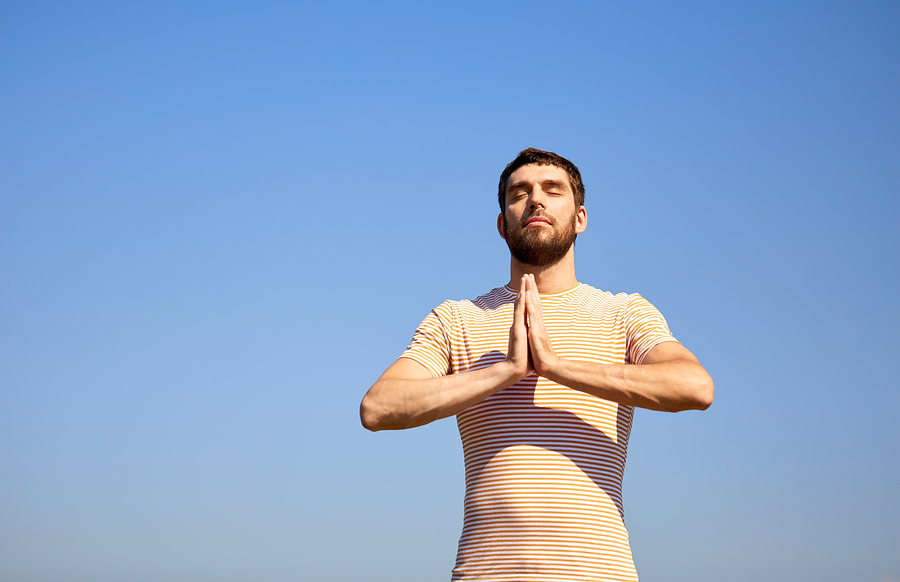 In rehab, many men need to redefine what success means for them. Low self-esteem is a risk factor for further substance abuse and, if you leave rehab into an environment in which you feel like a failure, you may struggle to stay clean.

At men’s drug rehab, you will work on realigning your priorities. You will hear other men sharing what is really important in their lives, and begin to recognize that financial growth and career advancement are not synonymous with success. Committing to getting better, self-growth, and family healing can all be part of your new definition of success.

This is not to say that women in rehab won’t have similar struggles with their ideas of financial and career success. However, the differences in how men and women are brought up and seen by society lead to a general divide in how we see success.

Men’s drug rehab also provides a perfect opportunity for men to redefine male friendship for themselves. Chances are, you don’t share emotions with your friends, but are more likely to speak about superficial matters. These types of friendships can be very deep, but aren’t usually spaces in which it is possible to be open about feelings.

In men’s drug rehab, you will form connections with other men which are characterized by sharing emotions, rather than common interests or hobbies.

Ultimately, men’s drug rehab provides a safe space for men to learn to share, build a sense of community, and redefine the meaning of success. These are all legitimate reasons that men’s drug rehab may be perfect for you. It’s not about drawing arbitrary lines between genders, but rather about facing the specific challenges brought about by society’s (and our own) assumptions.