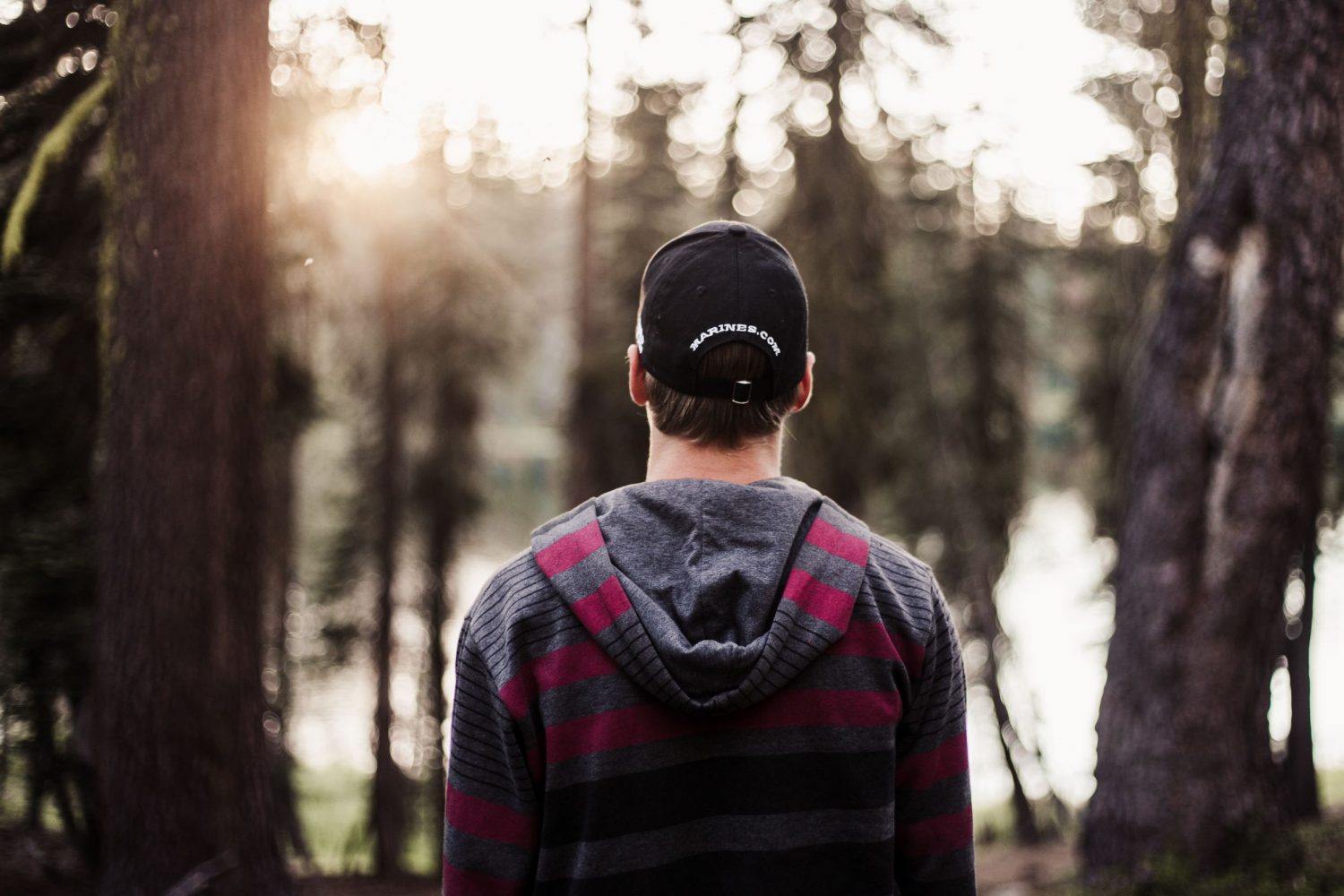 The United States opioid epidemic is hitting the military population especially hard. According to DrugAbuse.gov rates of prescription opioid misuse are higher among service members than among civilians. Veterans are also more likely to suffer a fatal opioid overdose than civilians. Most professionals believe the rates are mostly due to alleviating PTSD symptoms. Specifically, combat exposure puts active duty military and veterans at a great risk for abusing prescription opioids.

Additionally, Military Times reports that about a third of opioid abuse among service members and veterans could be explained by a war injury and subsequent chronic pain. Service-related injuries are almost always prescribed prescription opioids. The National Bureau of Economic Research reports the government health care costs associated with the treatment for active-duty service members and veterans who misuse prescription painkillers is $1 billion per year.

Of the military branches, the Army and Marine Corps had showed the highest rates of use, followed by the Navy and then the Air Force. The VA also reported a significant upsurge in opioid use disorders from veterans following combat operations in Iraq and Afghanistan.

Post-Traumatic Stress Disorder, which used to be known as “shell shock” is common for military personnel. Exposure to combat stress, witnessing the loss of a friend, and natural disasters can all cause PTSD. Most common symptoms include negative flashbacks, avoidance, negative changes in thoughts and moods, numbness, irritability and insomnia. Multiple deployments, injury and high stress also affect the mental health of military personnel.

While PTSD is the most talked about when it comes to military mental health, issues including depression, anxiety, mood disorders are common as well. Service members can experience depression during deployment or suffer from severe anxiety leading up to deployment. Military stress can affect the entire family, with more children experiencing behavioral issues if they have a parent deployed

The Department of Veteran Affairs Challenges

The VA along with the Department of Defense has made efforts to curb opioid prescriptions by funding research and implementing guidelines. Their Opioid Safety Initiative encouraged military personal to explore alternative pain management treatments as well as educating healthcare providers on the risks of prescribing opioids.The prescription of opioids from VA has been decreasing due to the reluctance of doctors.

The military also enforces a strict zero-tolerance policy which creates a stigma around drug abuse and addiction. Those with substance abuse issues often suffer in silence due to fear of losing rank or being discharged and can also resort to isolating themselves resulting in additional mental health distresses.

Those diagnosed with PTSD or Opioid Abuse Disorder can greatly benefit from one on one psychotherapy as well as group therapy and other forms treatment. The VA has multiple resources available here that also include helpful resources for spouses and family members. Military personnel and their families form a tight-knit community and opening up and supporting one another in these times is most valuable.