Home / Blog / Addiction / Are Men at More Risk for Alcoholism?

Are Men at More Risk for Alcoholism? 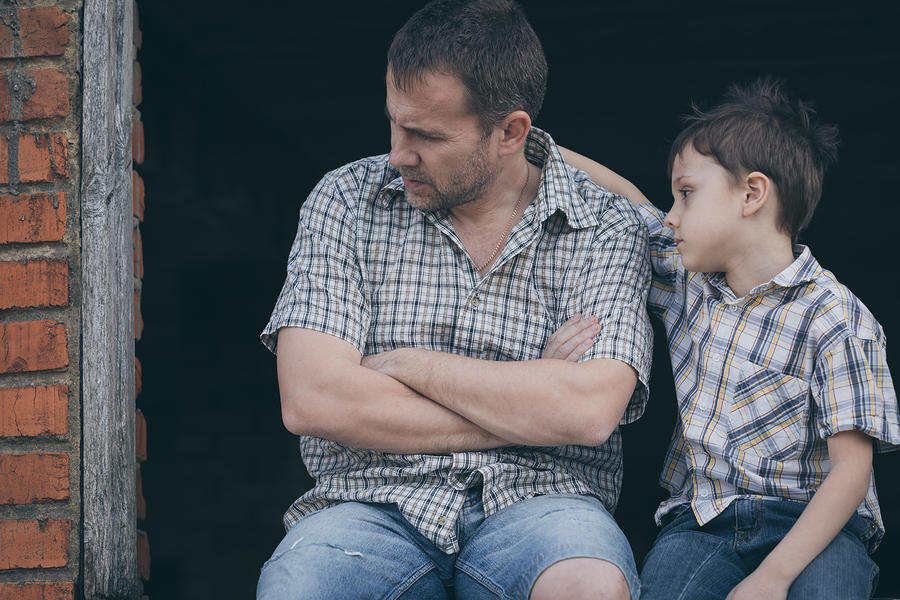 For many years, alcoholism has traditionally been considered a man’s disease because rates of alcohol abuse can be up to twice as high among men compared to women. Although the rates of alcoholism among women has been increasing more in recent years, men still tend to struggle with alcohol abuse more often than their counterparts. There are many different factors that can explain why men tend to drink more but overall men have more vulnerability and risk for developing alcoholism.

One reason why men may be more at risk for developing alcoholism has to do with their biological makeup. A recent study revealed that the amount of dopamine that is released with men drink may cause them to be more susceptible to alcohol abuse.

The study focused on both male and female college-age social drinkers and researchers gathered data by asking each participant to undergo a PET scan. The brain scan was used to measure the amount of alcohol-induced dopamine that was released in each person after a drinking session. Dopamine is a chemical that causes pleasurable feelings and can be triggered by rewarding experiences.

Researchers found in this study that in spite of drinking similar amounts, men tended to have a greater amount of dopamine released when they would drink alcohol. The increase of dopamine was found in the ventral striatum which is an area of the brain that is strongly associated with pleasure, reinforcement and addiction formation. Men in the study also tended to have less dopamine release with repeated heavy drinking episodes which means they were more likely to develop a tolerance.

The results of this study point to an innate biological difference between men and women that could be part of the reason that men tend to struggle more often with alcoholism. If men experience a more intense rush of dopamine and pleasurable feelings when they drink then they might be more inclined to abuse alcohol than women.

Social and Biological Factors in Drinking

In addition to differences in brain chemistry, men may also end up drinking more than women because their bodies react to alcohol differently. Men can physically consume more alcohol than women with less negative effects and they also tend to metabolize alcohol faster. Men are simply built with the ability to drink more alcohol which can lead them to excessive drinking more often than women.

There are certain social factors which may also play a role in the risk of alcoholism for men. Drinking alcohol often acts as a type of social bonding activity for men. They can share a special emotional connection with their drinking buddies that is often facilitated by alcohol.

According to some research, women may have less of a need to use alcohol to induce moments of social bonding. Men at times may rely on alcohol to enjoy feel-good moments with their friends and a deeper connection. This may be another reason why men tend to suffer more often from issues of binge drinking and alcoholism.

Consequences of Heavy Drinking for Men

Men have a greater tendency to binge drink than women according to surveys studying gender differences in alcohol consumption. Studies show that the average man has about 12.5 binge drinking episodes a year while the average woman only has about 2.7. Over the course of their lifetime men have a 17 percent chance of becoming alcohol dependent while women’s risk is less than half of that.

Since men binge drink more often they also have higher rates of alcohol-related deaths and hospitalizations than women. Binge drinking can impair a person’s judgment and lead to risky behavior such as drinking and driving or otherwise putting yourself in danger. Men who drink more can also struggle with health problems including heart disease, liver failure and an increased risk for certain cancers in the colon, liver, esophagus and mouth.

Drinking can also have serious consequences on men’s mental health as many develop issues with depression. Studies have revealed that men are more likely to commit suicide and are more likely to have consumed alcohol before the act was committed. Men also tend to become more aggressive when they drink which can lead to physical assaults on other people.

Even though men can physically handle more alcohol than women, they also experience all the negative consequences that are associated with heavy drinking. For men who tend to drink socially as a form of bonding, moderation is key to preventing health problems and risks that are linked to alcohol. Binge drinking is especially risky so it is recommended to reduce or eliminate alcohol if you have issues with drinking excessively.

It is possible to prevent or treat alcoholism if you are aware of the risk factors and symptoms. If you think you might have an issue with alcohol abuse, seek help from a professional treatment center.